Trans pregnancy – Awareness for better health care for all!

It’s 2021! The world is still fraught. Prejudice and acceptance co-exist, and more people are coming out of the closet. But the entire LGBTQ+ community faces bias on a regular basis. Gender sensitization should grow in society.

“There isn’t a trans moment… It’s just a presence where there was an absence. We deserve so much more.”

It is our responsibility, to build a positive society for all. Trans-people face various forms of harassment and discrimination beginning at home and in society. As part of the same society, I believe acceptance stems from understanding people. With the aim of enlightening you along, I am about to delve into a more sensitive, yet an important concept for the health and wellbeing of trans people.

Pregnancy is a term associated solely with women. Breaking the misconception, people with uterus conceive, irrespective of their gender; be it transgender men, non-binary people, gender fluid people, gender queer people and every other person with a uterus.

Did you know transgender people can majorly be of two types: Trans men and trans women?

Yes, it is. The lack of awareness of it only leads to unplanned pregnancies. Among the wide array of transgender-related therapies available, including surgical and medical interventions, some offer the option of preserving fertility while others may compromise one’s ability to become pregnant.

Many transgender men are incorrectly told by health professionals that taking testosterone will make them “sterile” and potentially unable to conceive. however, infertility is not absolute in transgender people undergoing hormone therapy, While taking testosterone, ovulation may stop (usually within 6 to 12 monthsTrusted Source), but egg reserves don’t disappear. This is usually reversible upon discontinuation of testosterone therapy, and his menstrual cycle often returns, reportedly within about 6 months. pregnancies have been reported in trans men following prolonged testosterone treatment.

According to figures compiled by Medicare for Australia, one of the few national surveys as of 2020, 75 male-identified people gave birth naturally or via C-section in the country in 2016, and 40 in 2017.

Other reproductive options for them

There are three things needed to make a baby: sperm + egg + uterus. Gender identity is not one of them! Medicine is on the cusp of the possibility for a transgender woman to bear a child with a transplanted uterus. But this technology is still in its infancy.

The uncharted territory of uterus transplants is already sparking interest among trans people and they are seeking surgeons and endocrinologists. There are no hard answers about the procedure and the surgery is still very experimental. Down the road, uterine implants/ uterus transplants for transgender women may become a reality, but there is no indication of when that might be.

While uterus transplant surgery could be a potential future option, the most successful one existing for fertility preservation for transgender women is cryo-preservation of sperm before initiation of hormone therapy.

There are societal stigmas about trans people and parenthood — that they aren’t fit to be parents.

Some transgender men around the world have retained their uterus, gotten pregnant and given birth. But, the society has made it traumatic for them at every step. They share that the current medical system isn’t set up to support trans birthing people, revealed by a study. There is a lack of cultural competency and transphobia even in the medical sector, which pushes trans men to opt birthing at home through mid-wives.

“The whole process is difficult — it really is tailored for women, essentially, in the language and everything about it,” Ethan Clift told NBC News. 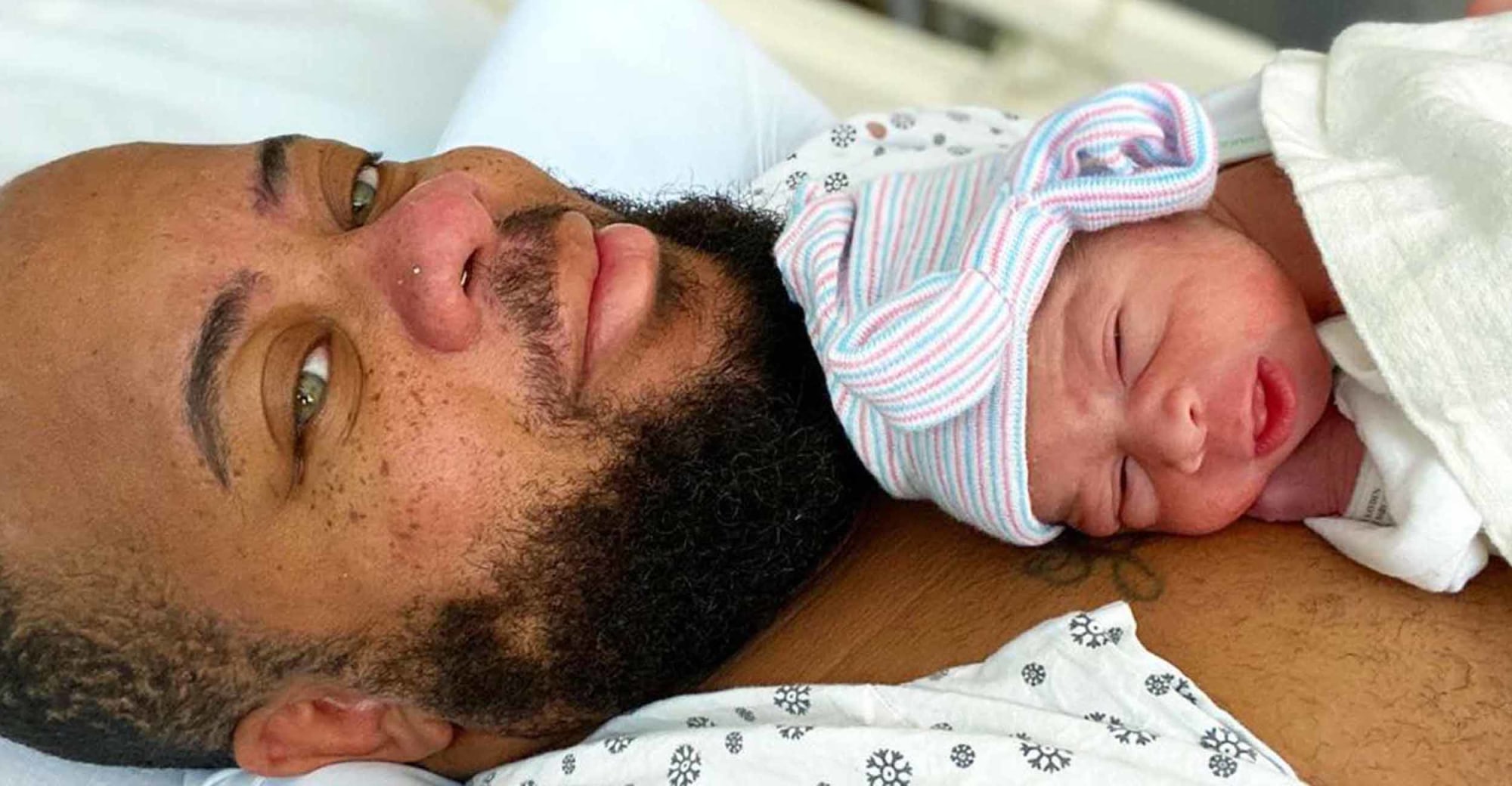 Kayden Coleman after giving birth to his daughter Jurnee, told TODAY, “In the medical world, it was assumed that I wasn’t capable” . “Even with my second child, I would tell them over and over that this wasn’t my first. And they still talked to me as though I had no idea what I was doing.”

“There was a lot of trauma,” he said. “Most of that came from inside the birthing world, with medical professionals. There was a lot of questioning about my identity, a lot of mis-gendering. Being told I shouldn’t be in spaces I was seeking care from because they were considered women’s spaces. I was offered an abortion a ridiculous amount of times.”

While many people experienced mistreatment throughout the healthcare system, some also reported having positive healthcare experiences. But the ratio clearly states that transphobia is a pandemic plague which has to be eradicated!

Born as man, a Gujarat doctor wants to be a mother with own frozen semen – An India Today headline read!

Further, she told India Today that she planned to settle abroad as there were no strict laws for surrogacy and pregnancy. This clearly states the social inclusivity here and that trans people pregnancy is still a far-fetched concept in India!

There are still so many questions about trans fertility. But we can change the way we talk and view about their pregnancy and birth, to build a supportive environment for them. This will help them seek healthcare support. And a competent healthcare system for all is what we should strive for! 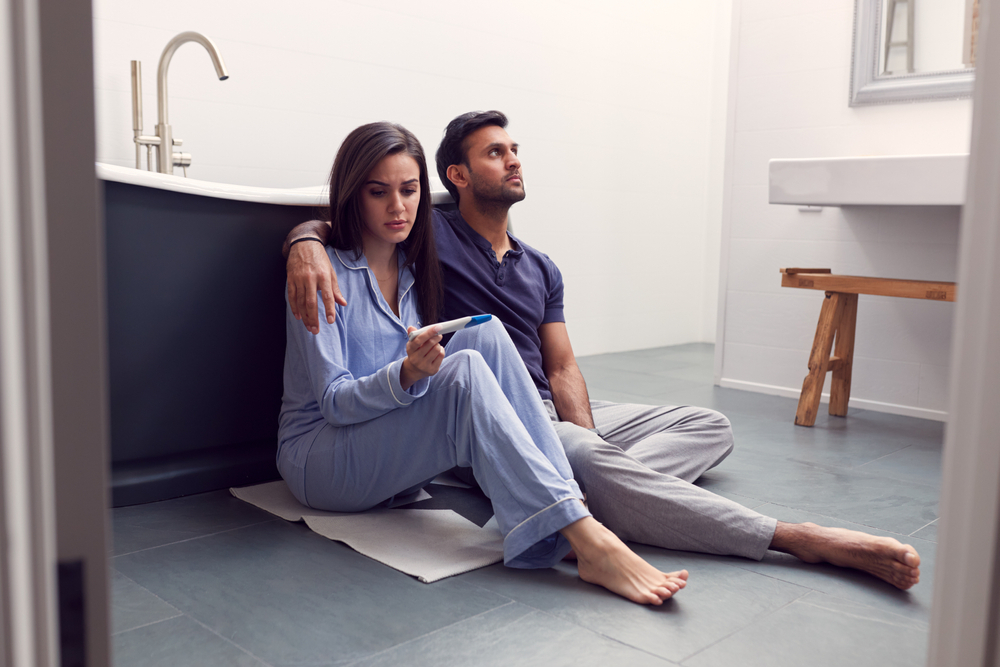 10 Ways To Fight Infertility together

1. Involve your life partner in your fertility journey. You and your partner can have both high and low days. 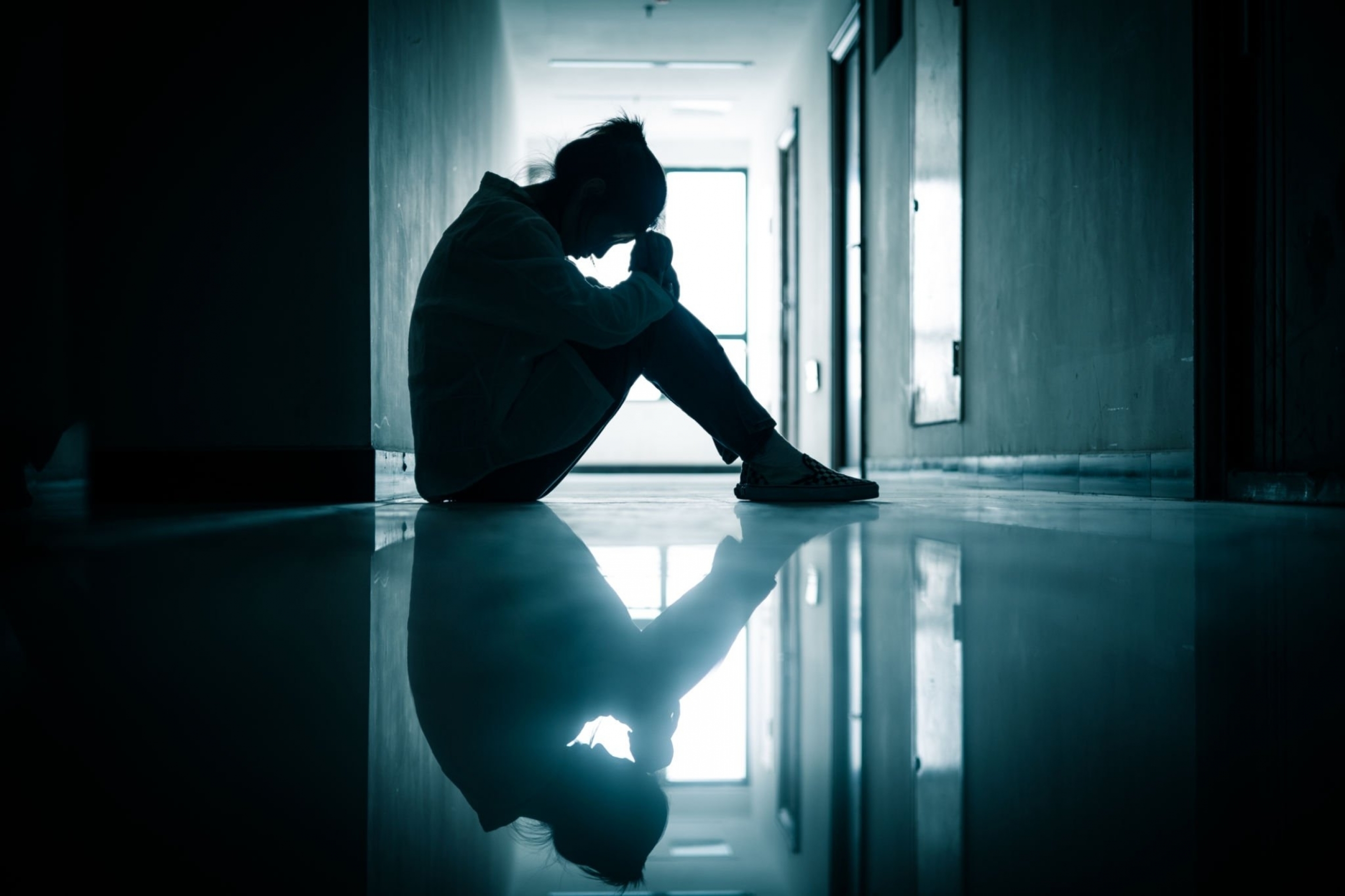 Is Infertility a woman’s problem? This is what we found out talking to our customers.

A Month or two after marriage, we would already get bombarded with questions about the “so-called good news” from all 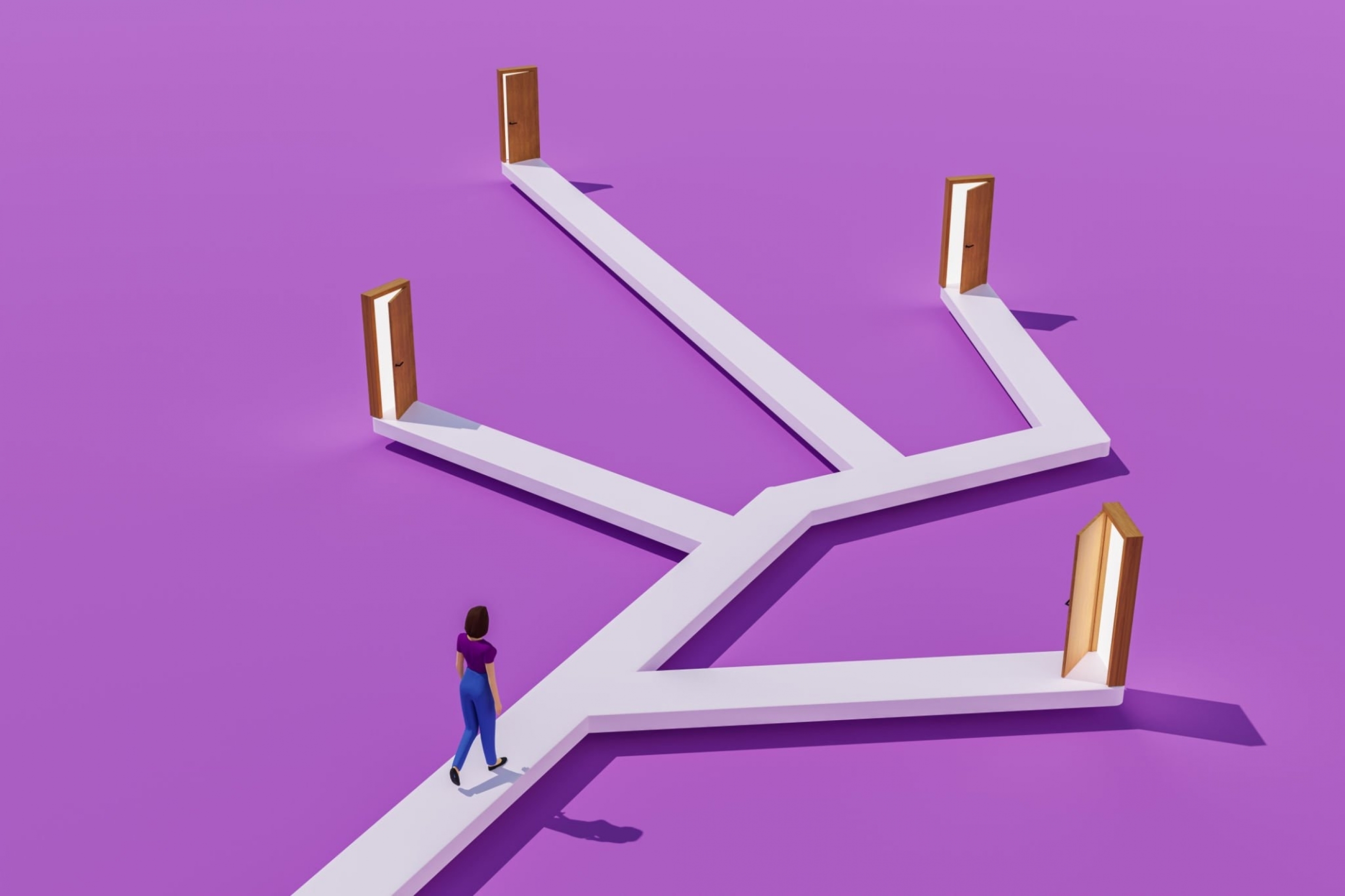 Why IVF is not the only solution for your Fertility Problems?

I don’t even have to convince you that, every street in India in the last 5 years has been mushrooming